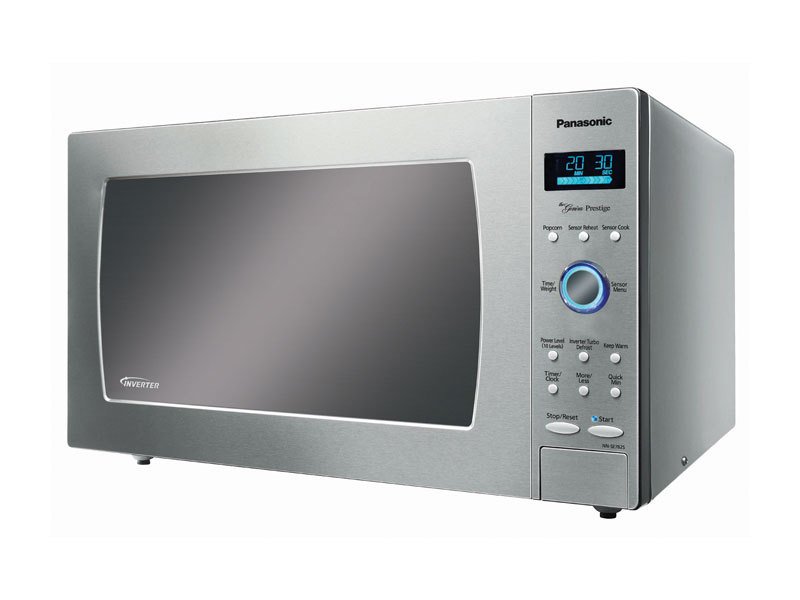 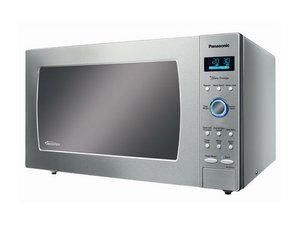 How to repair failing Keurig

Major appliances such as dishwashers, clothes dryers, refrigerators, air conditioners, and stoves are considered “white goods.” Originally, white goods were painted or enameled white, and many still are.

Consumer electronics such as televisions, home entertainment systems, and DVD players are considered “brown goods.” Brown goods were named from the color of the wooden cases that were originally used to pack them for shipping.

The “white” versus ”brown” categorization also implies the respective maintenance and repair of that type of product. Brown goods generally require some technical skills and knowledge such as soldering. White goods typically require more practical skills and tools.

Enamel paint is commonly used on household appliances to extend the life of the device by preventing the build-up of rust.

Rusting is particularly common with microwave ovens and refrigerators. In microwave ovens, a build-up of rust can cause electrical arcs—like when you try to microwave metal— and even fires. In fridges, rust can lead to food contamination. In both cases, rust is unsightly and hazardous.