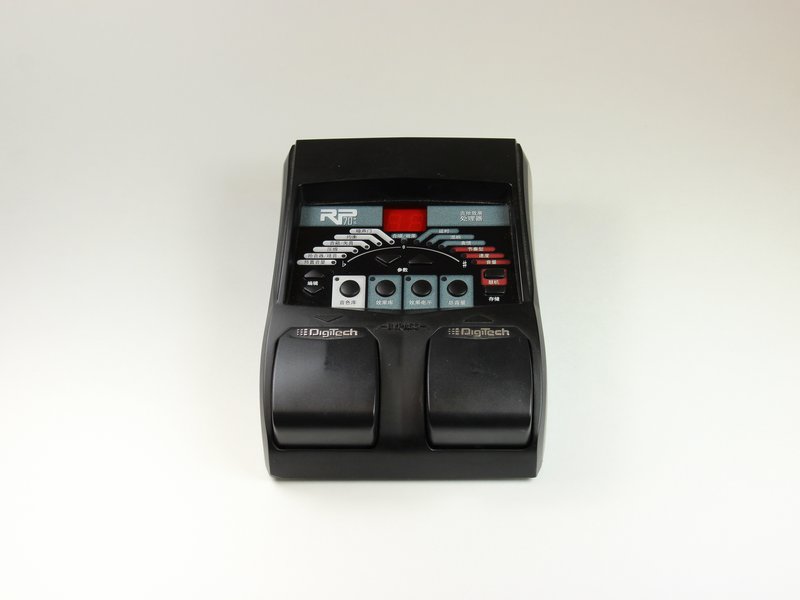 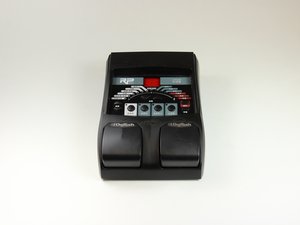 The DigiTech RP70 is manufactured by Harmon and is a modeling guitar processor. This device is compatible with ¼ inch instrument cables and most amps. This guide can be used for all DigiTech RP70 models. 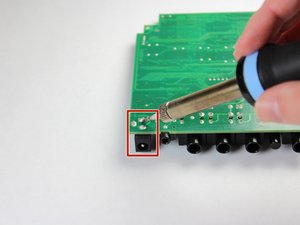 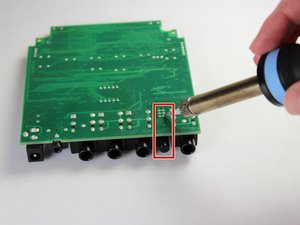 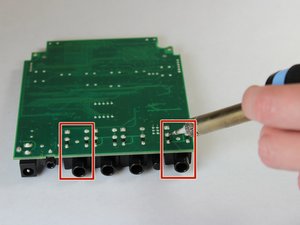 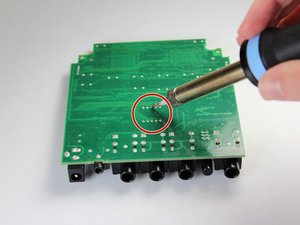 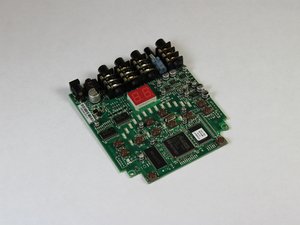 The release of the DigiTech RP70 was announced on October 16, 2007. DigiTech’s RP series is recognized for being affordable and suitable for beginning guitarists. Now discontinued, this modeling guitar processor has 50 preset and 50 user effect settings. The DigiTech RP70 can be identified by its RP70 logo in the upper left corner of the device. It has two foot switches, buttons for the tone library, effects library, effects level, master level, drums, store, value (up and down), and edit (up and down). The RP70 model was released alongside the RP90, which has an identical interface, but also has a large foot pedal attached on its right. The RP70 is an upgraded version of its precursor, the RP55. Improvements include a larger effects library, the included power supply adapter cable, and the state-of-the-art AudioDNA 2 chip with four times more power.

Before visiting the repair guides on this device, please check out the DigiTech RP70 Troubleshooting first to possibly save time and expenses.