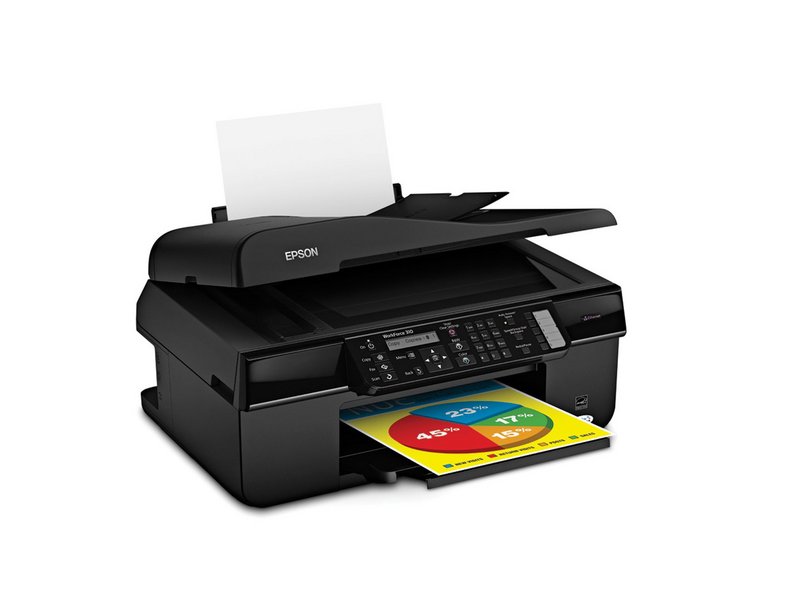 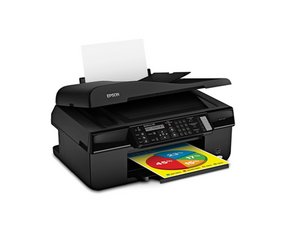 Repair and disassembly guides for Epson printer.The company was founded in 1942 as Daiwa Kogyo, Ltd., but merged with another company in 1959 to create Suwa Seikosha Co., Ltd.

Epson WorkForce All in One printer WF-2650 Repair

How to Unclog an Epson ET-2760 Printhead

Epson printers are manufactured by Seiko Epson Corporation, based in Suwa, Nagano, Japan. The name “Epson” is short for “Son of Electronic Printer.” The company produces inkjet, dot matrix, and laser printers.

Epson was technically founded in 1942, but it went through many name changes and mergers before finally settling on Seiko Epson Corporation in 1985. In 1968, the company, then known as Shinshu Seiki, developed the world’s first mini-printer, the EP-101. A decade later, in 1978, Epson released the Epson TX-80/TP-80 dot-matrix printer, which was commonly used with the Commodore PET personal computer.

Epson’s inkjet printers use Micro Piezo technology to release ink droplets without using heat, which is believed to change the chemistry of the ink, resulting in inaccurate colors. The first printer to use this technology was the Epson Stylus 800 in 1993.

As of 2020, Epson has numerous printer series on the market. The Epson EcoTank series includes refillable ink tanks, rather than pre-filled ink cartridges. Epson’s Expression series includes inkjet printers intended for home use. Epson’s primary business series of printers is the Epson WorkForce line, which includes printers that are designed to print documents at high speeds.