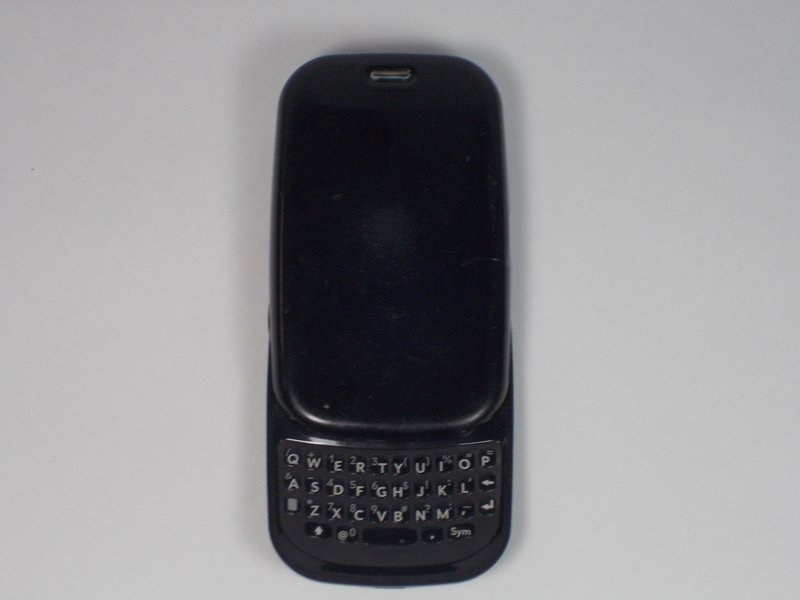 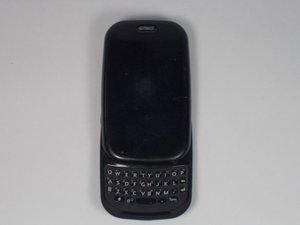 Released May 2010, this is the newest version of the previous Palm Pre. It is a sliding phone, and the repairs for this device are not complicated.

The Palm Pre Plus P101UNA was released in May 2010, and is a vivid touchscreen cell phone that is the first of its type to include the sliding keyboard for their touch screen model. The model that was released prior to the Palm P101 was the Palm 100 which had a similar style without the touch screen and sliding keyboard features. The Palm P101 was designed to be a cost effective substitute to the blackberry, storm and other starting smart phone models. With its sliding feature the the Palm 101 was a revolutionary cell phone in 2009 when it was released because of the dual touch screen and blackberry type options.

To determine the difference between the two types of models is as simple as having them side by side and noticing the device differences. The older Palm 100 model is flat with a screen along with its keyboard found below it. The Palm P101 has a slightly curved back to the phone with a hidden keyboard underneath its touch screen. The touch screen slides to the north or upward position to reveal the small typewriter like keyboard. The newer Palm P101 is an upgraded phone in the palm series from 2009.

If you are having difficulties figuring out what is wrong, then check out Palm P101UNA Troubleshooting.