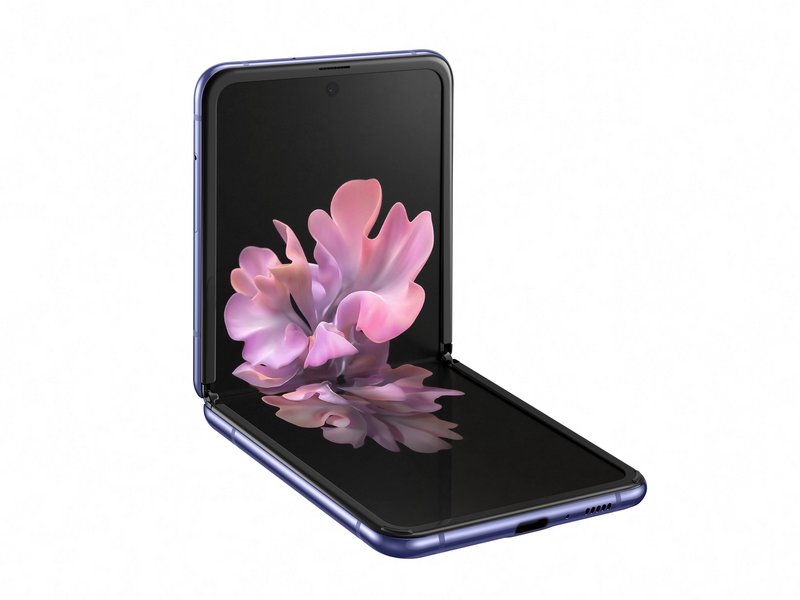 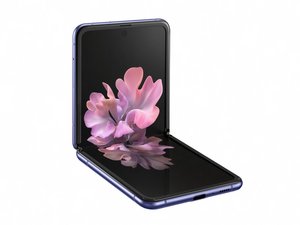 Just days after the official launch of the Motorola’s official launch of their folding Razr smartphone, Samsung held their Galaxy Unpacked 2020 event and announced their own clamshell-folding smartphone: the Galaxy Z Flip. Unlike both the Razr and Samsung’s own Galaxy Fold, the Z Flip is the first folding phone to feature a folding glass display. Much of the criticism of modern folding devices has been directed at their fragile plastic displays, which are generally inferior to modern glass displays in both durability and image quality. Samsung clams to have remedied those problems with the Z Flips new display.

The Galaxy Z Flip was announced on February 11th, 2020 and available for purchase (with limited availability) three days later on the 14th of February.