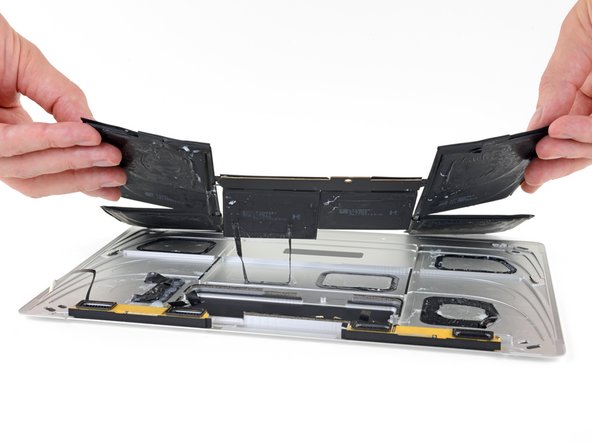 I installed, followed all directions but it’s not charging?