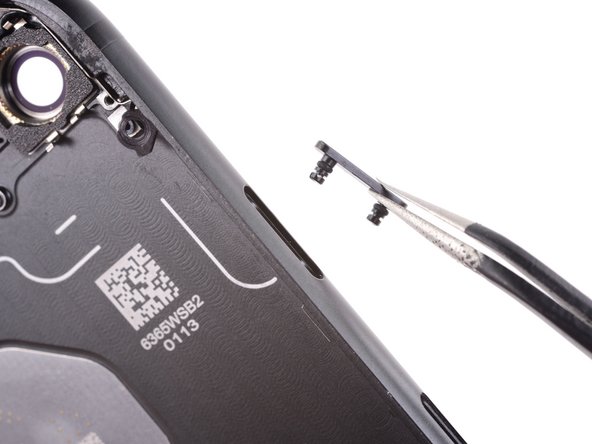 It is probably to keep it in place, so I think it’s not necessary but recommended