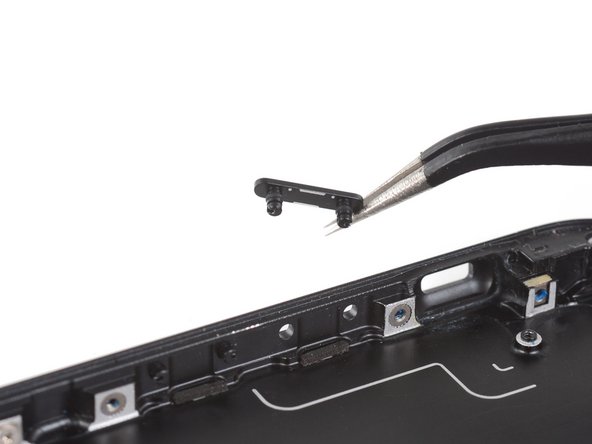 Use this guide to remove or replace the volume button covers in your iPhone 7. This guide is for the physical buttons, and not the electronic switches beneath.

Removing the battery is excluded from this repair.

Hi r u able to fix water damage for iPhone 7

Hi Alex, the repairability of water damage varies hugely depending on your unique circumstances, but this guide is a good place to start. If the damage is extensive you may want to take your phone to a local repair professional.