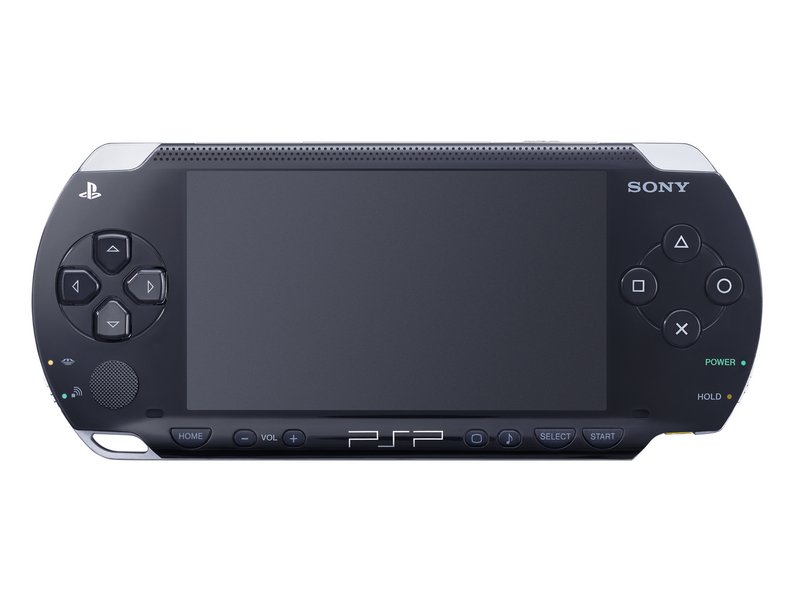 The Sony PSP-1000 was released in the United States on March 24, 2005. The PlayStation Portable (officially abbreviated PSP) is a handheld game console manufactured and marketed by Sony Computer Entertainment. It is the first handheld video game console to use an optical disc format, Universal Media Disc (UMD), as its primary software medium. The primary information storage medium is on a external Memory Stick Pro Duo. Other features of the console include its large 4.3" viewing screen, multi-media capabilities, and connectivity with the PlayStation 3, other PSPs, and the Internet.

The following are features unique to the PSP100x series:

All current PSP systems use a 333MHz Allegrex/ME CPU, and 166MHZ Graphics Unit.