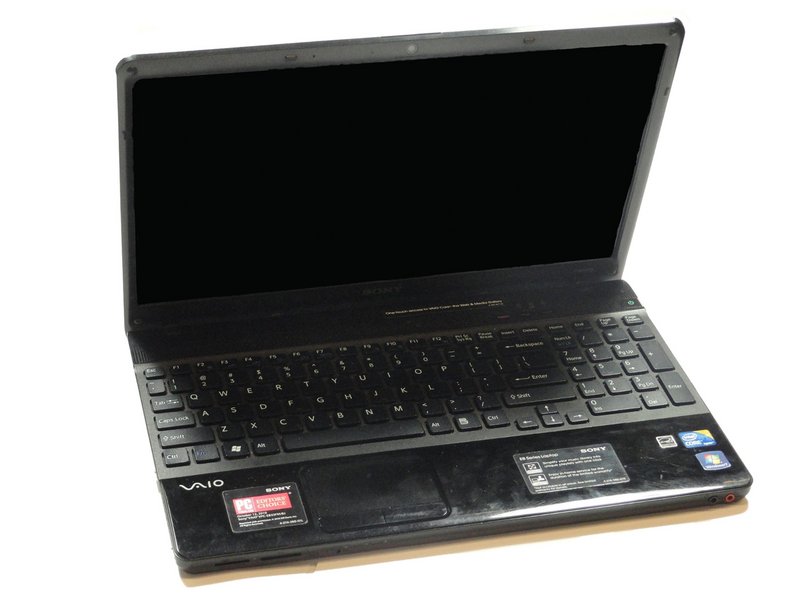 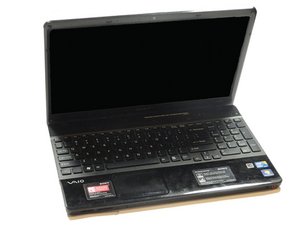 This is the device page for the Sony VAIO VPC-EB33FM laptop containing troubleshooting and installation guides.

You can determine the series and specific model number on the underside of the laptop. It is very important to determine the proper serial number for your model as some replacement parts are specific to a model of laptop.

The EB series has been discontinued and replaced by the E series starting in 2011. The E series featured an increase in power with more RAM capabilities and the 3rd generation Intel processors.