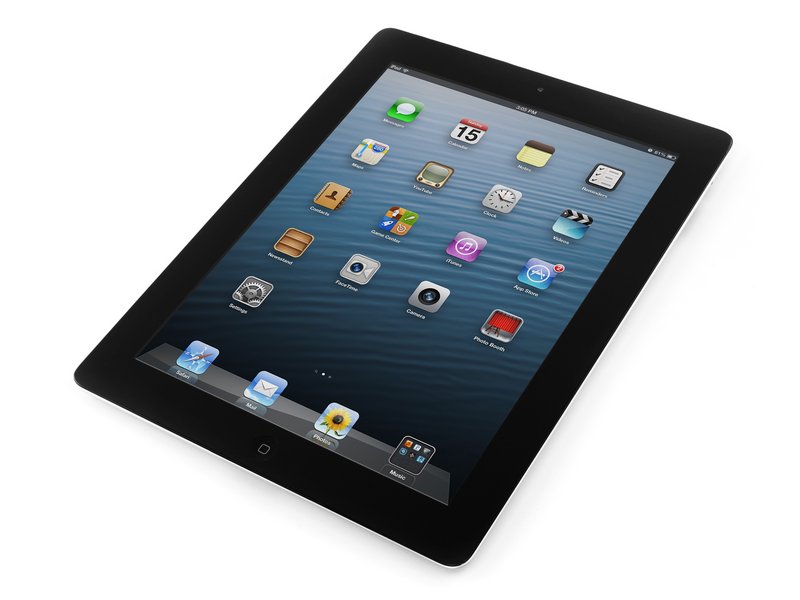 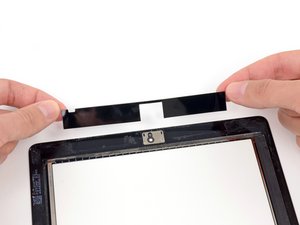 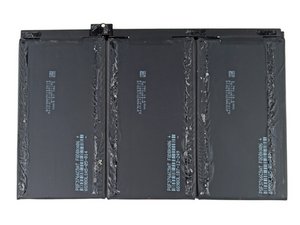 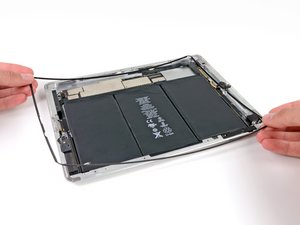 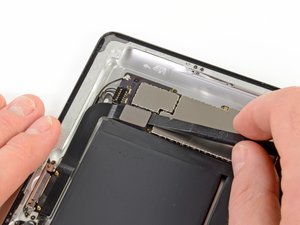 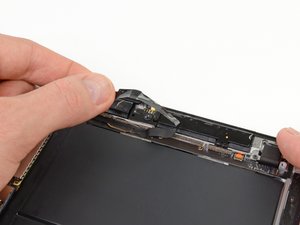 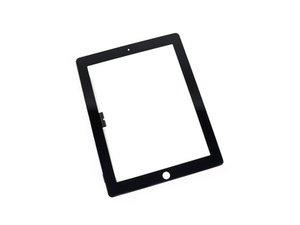 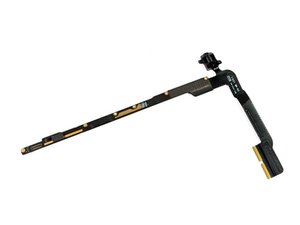 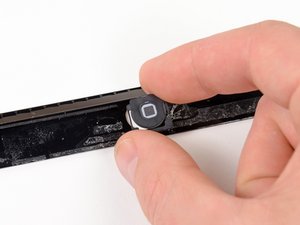 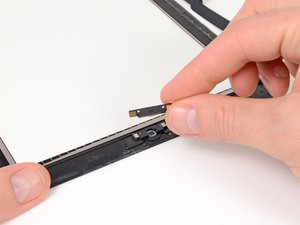 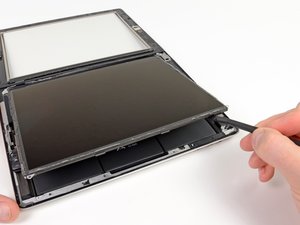 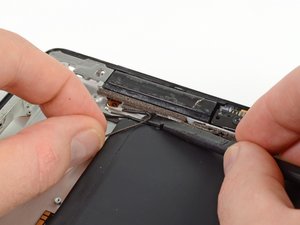 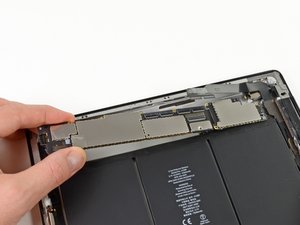 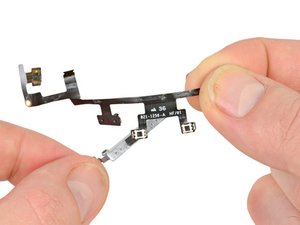 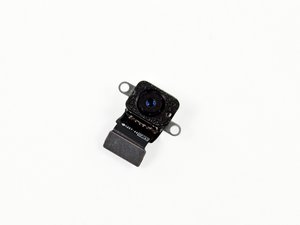 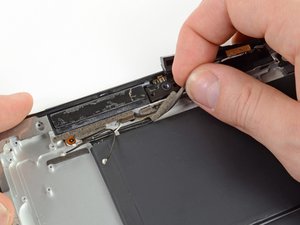 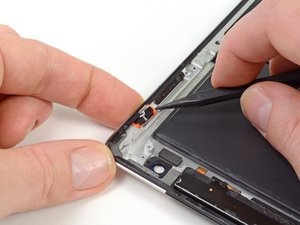 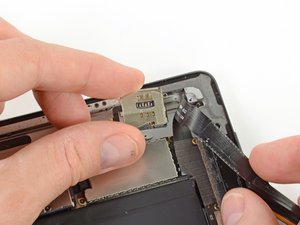 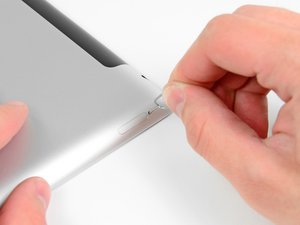 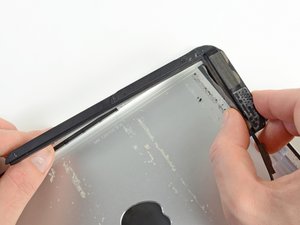 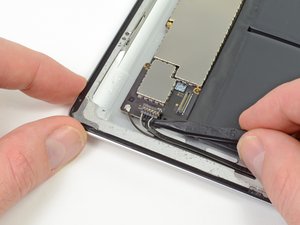 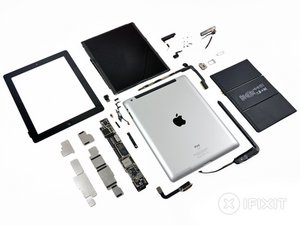 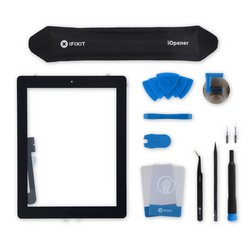 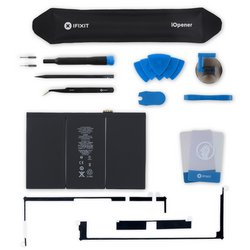 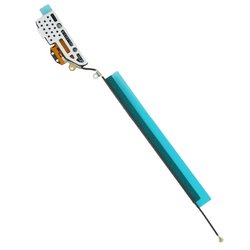 The iPad 3 is the third generation of the iPad. It was announced by Apple on March 7, 2012 and first available in the United States on March 16, 2012. The iPad 3 features many of the same specs and features as the iPad 2, with some upgraded hardware.

The key new feature to this iteration of iPad is the sharper 2048x1530 pixel resolution Retina display, a major step up from last year's 1024×768 pixel display. Other upgrades include a four-times faster processor, 5-megapixel camera with image stabilization and 1080P HD video, a 42.5 W-h battery, Bluetooth 4.0, and 4G access.

As far as repairability goes, the iPad 3 can be described in much the same way as its predecessor: horrific. Just getting to the internals of the device requires skill, patience, and a high risk of breaking something/losing your sanity.