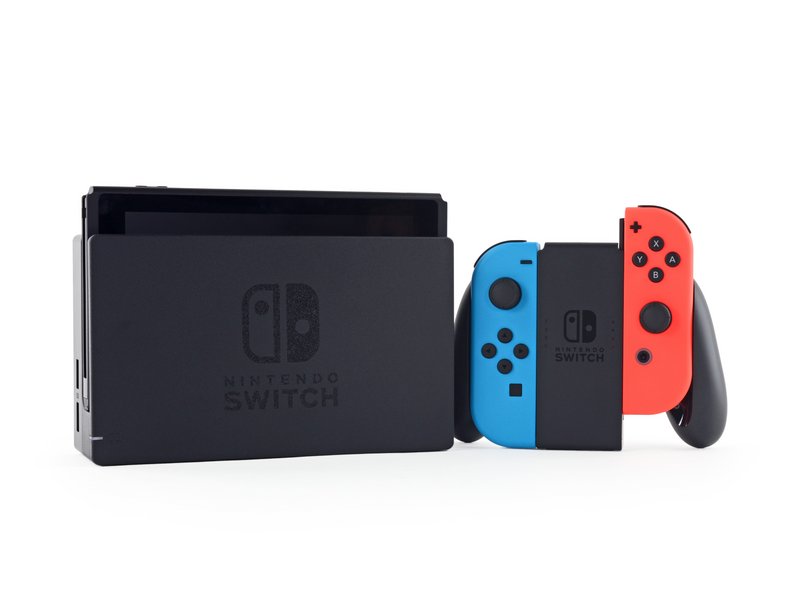 The Nintendo Switch is a handheld game console that can be played on the TV via a docking station, or on the go. Released March 3rd, 2017.

Power and Volume Button Board 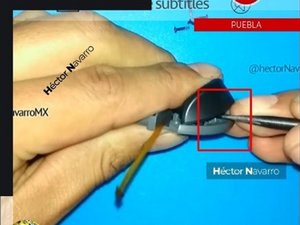 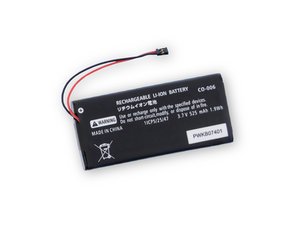 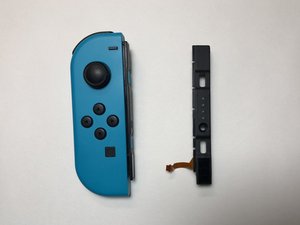 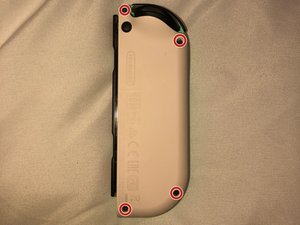 How to Fix Jammed Nintendo Switch ZR and ZL buttons 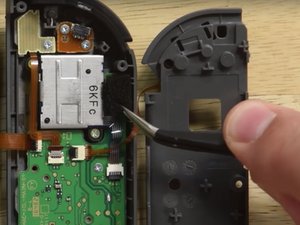 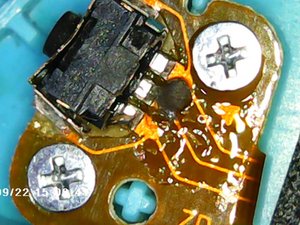 How to repair L button Joy-Con 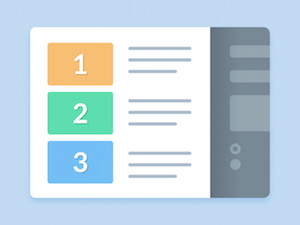 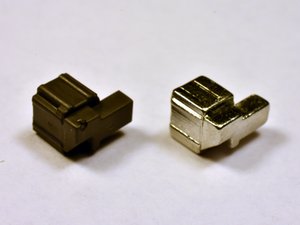 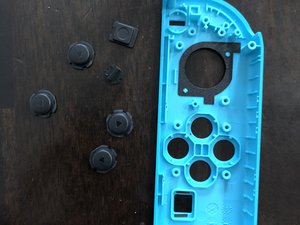 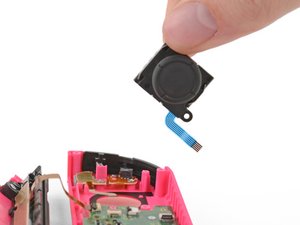 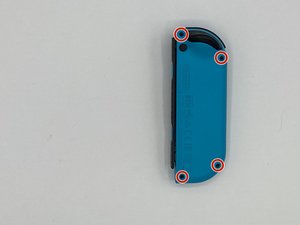 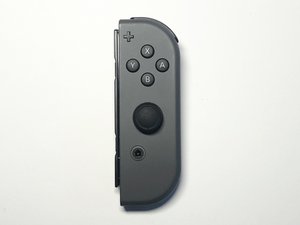 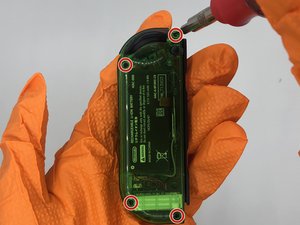 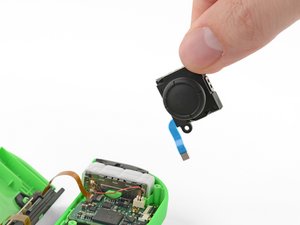 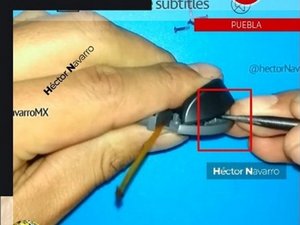 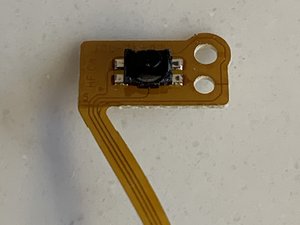 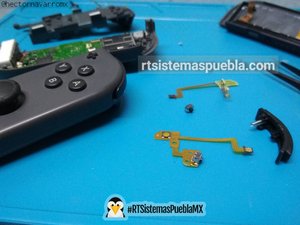 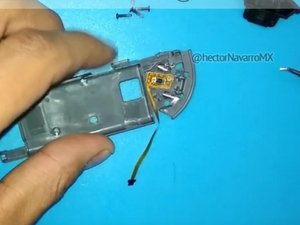 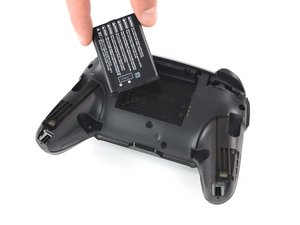 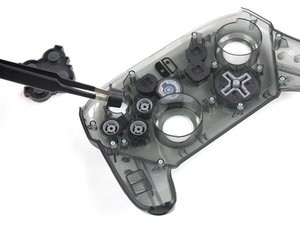 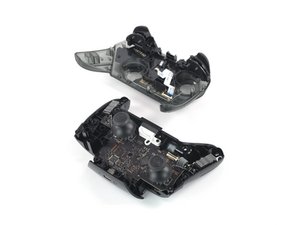 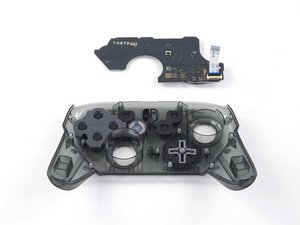 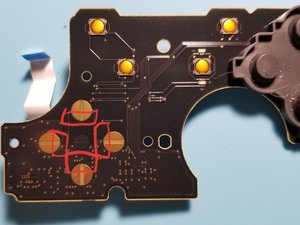 How to Fix D-Pad Sensitivity 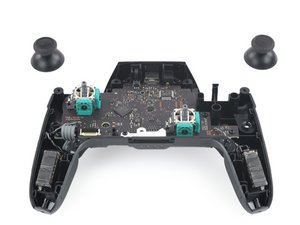 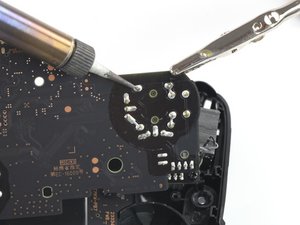 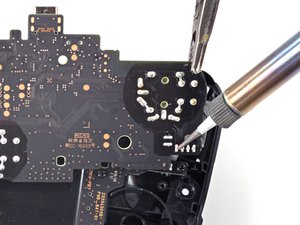 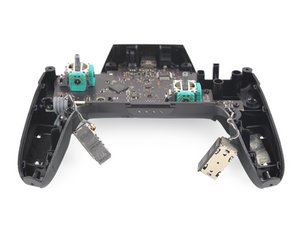 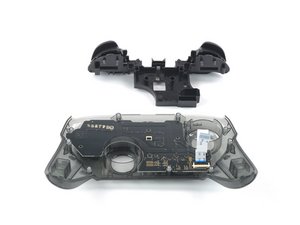 The Switch is a hybrid gaming system—designed mainly as a traditional home console connected to a television, but the console can be removed from its docking station for handheld/portable use.

The Switch consists of several hardware components that can be configured on the fly depending on the user's play style:

The Switch was quietly refreshed in 2019 with an updated processor and memory chips that increase the console’s power efficiency, boosting battery life from the estimated 2.5-6.5 hours to 4.5-9 hours on a single charge. Other than that, this newer version is identical in size, shape, and functionality to the original version.

Nintendo released an upgraded Switch in October 2021 with an OLED screen, again this newer version is the same size and shape as the original version and is compatible with the same games and accessories.