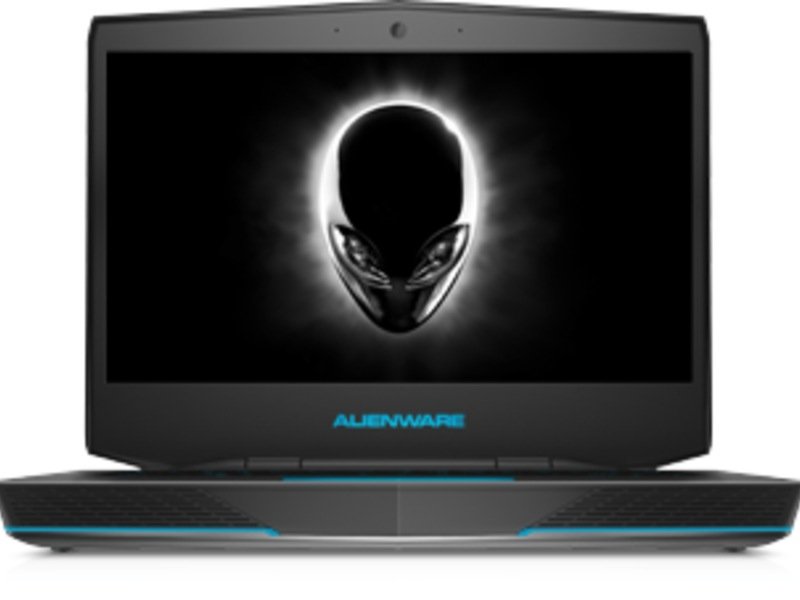 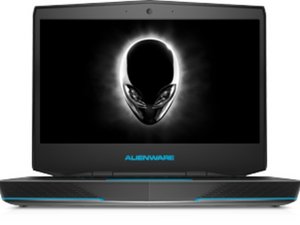 Device repair and troubleshooting help for the Dell Alienware 14, a 14 inch gaming laptop manufactured and sold by Dell.

Alienware is a subsidiary of Dell that focuses on gaming computers. The Alienware brand was founded in 1996 as an independent company. The name allegedly comes from the Alienware founders’ fondness for the X-Files TV show and other science fiction stories. The brand was bought by Dell in 2006. At the time, Dell had its own series of gaming computers known as the XPS series. However, this line was eventually scaled back, and Alienware became the main Dell gaming computer brand.

The Dell Alienware 14 is a refreshed and revised version of the M14x laptop, and is sometimes referred to as the M14x R3. It was released in 2013, and has since been discontinued. Although it sold and performed well, some critics said that it charged too slowly and the fans ran too loudly to justify the high price tag.